Disorder in the Court

How Israel’s supreme court has effected its own constitutional revolution—and thereby undermined public confidence in the rule of law. 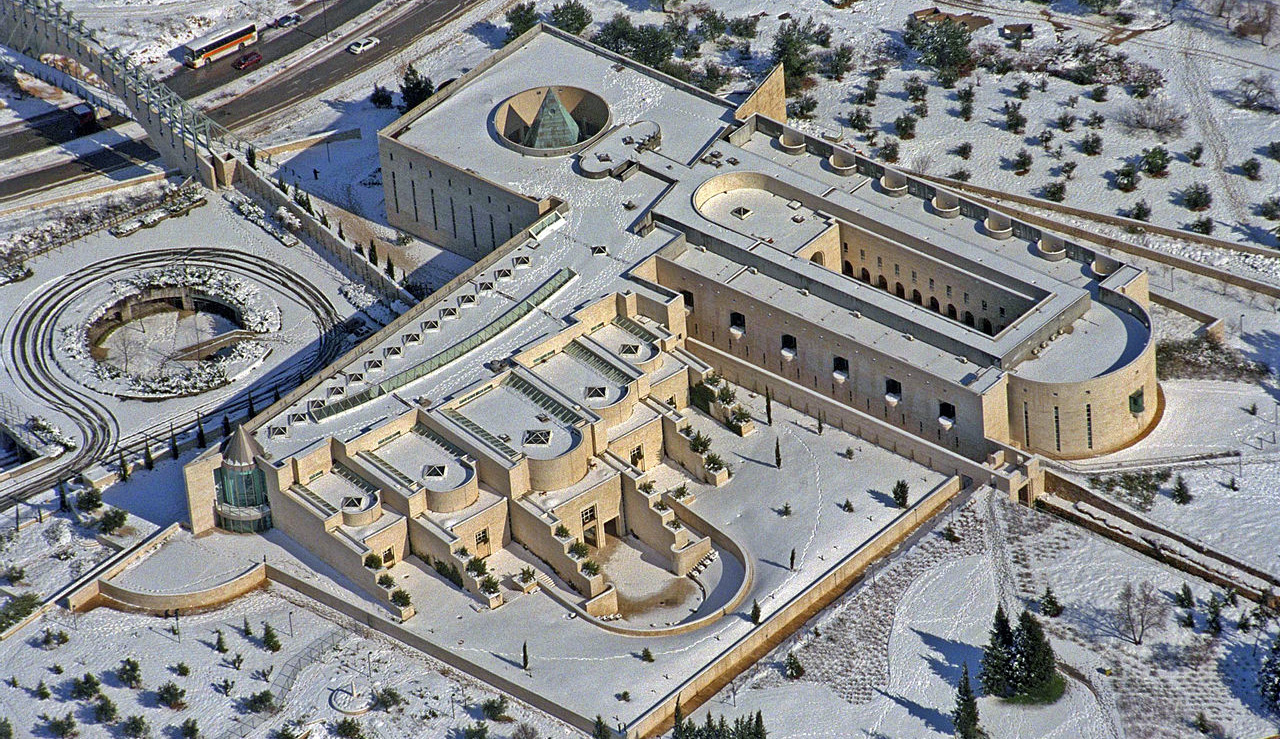 Essay
Evelyn Gordon
About the author

In 2015, following lengthy negotiations, President Barack Obama concluded an executive agreement marking the accomplishment of a cherished policy goal: the nuclear deal with Iran known as the JCPOA. Also in 2015, after similarly lengthy negotiations, Prime Minister Benjamin Netanyahu concluded an agreement realizing a long-cherished policy goal of his own: a deal enabling development of Israel’s largest natural-gas field by a private American company and its Israeli partner. Both agreements included a commitment by the respective governments to refrain from adverse legislative action over the next ten to fifteen years: in Obama’s case, action to reinstate nuclear sanctions against Iran; in Netanyahu’s case, action to alter the regulatory regime for natural gas to the disadvantage of the private energy companies.

Disorder in the Court
2. Response

The Problem Starts in the Knesset
3. Response

Israel's Supreme Court Is Unusual, but Not That Unusual
4. Last Word