The Restoration of the Jewish People

Unprecedented numbers of individuals with some historical connection to the Jewish people are seeking closer contact with it, and many are aspiring to join it. 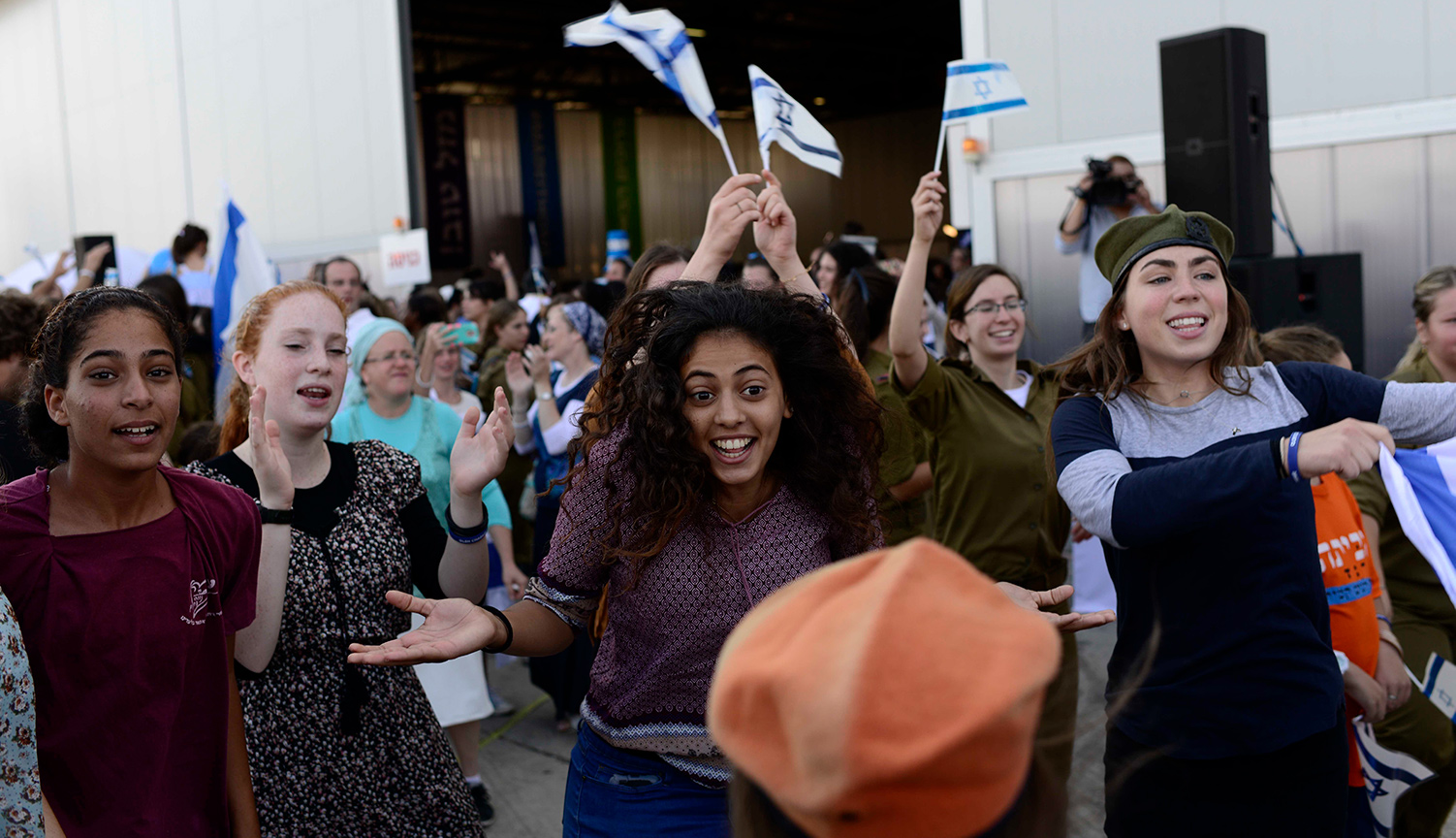 New immigrants at Ben Gurion airport in Israel on August 17, 2016. Photo by Tomer Neuberg/Flash90.
Essay
Ofir Haivry
About the author


Ofir Haivry, an Israeli historian and political theorist, is vice-president of the Herzl Institute in Jerusalem and the author of John Selden and the Western Political Tradition (Cambridge). He served as chairman of the Public Advisory Committee for Examining Israel’s Approach regarding Worldwide Communities with Affinity to the Jewish People, appointed by Israel’s ministry of Diaspora affairs.

Starting about two generations ago as a curiosity, and a relatively minor one at that, a scattered but global phenomenon is gradually becoming a major force that is redefining Jewish reality. Millions of individuals who in the past would have been regarded as irretrievably lost to the Jewish people are now visibly in contact with it, and some of them or their descendants are actively returning to the fold. At the same time, many more persons or groups with at best very distant Jewish connections are strengthening those connections and moving closer to the Jewish people and the Jewish state.

Joshua Muravchik
November
The Restoration of the Jewish People
1. Essay

The Restoration of the Jewish People
2. Response

Jews Wanting to Draw Others Closer to Judaism Should Ask Themselves Why
3. Response

How Lenient Should Standards for Conversion to Judaism Be?
4. Last Word