Europe is far down the path from a gradual fading of religion to stringent ideological secularism. Is America destined to follow? 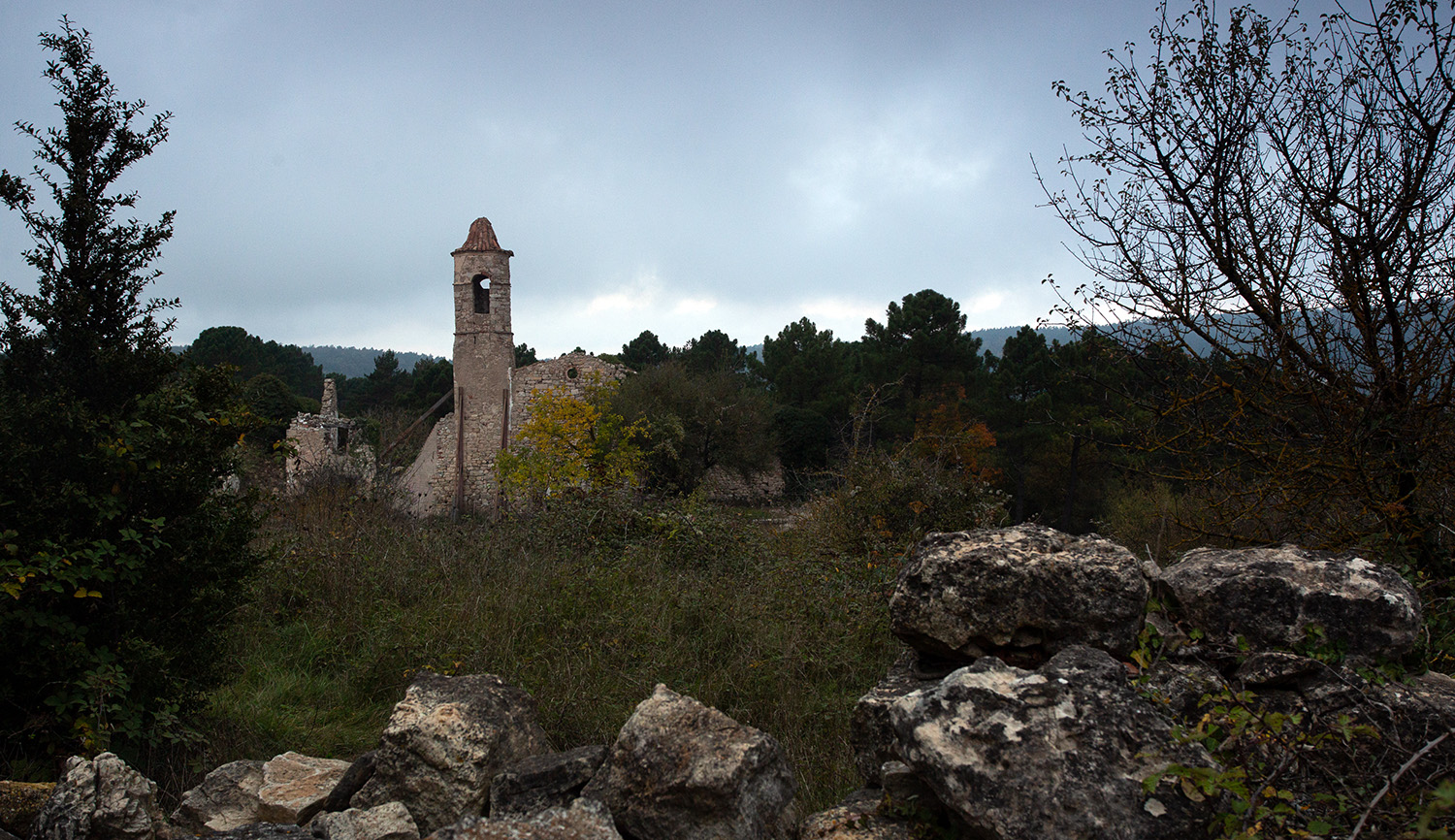 The church of San Salvador in the abandoned village of La Mussara, Spain on October 28, 2021. Fabian A. Pons/Europa Press via Getty Images.

Essay
Daniel Johnson
About the author

The Nones have arrived. When asked their religious affiliation, Americans who answer “none” have been on the march for two decades. Now their ascendancy is a fact, confirmed by a Gallup poll showing that, for the first time since 1937 (when Gallup began to ask the question), fewer than half of all Americans—47 percent—belong to a church, synagogue, or other house of worship. As the share of both Catholics and Protestants in the population shrinks, the share of self-identified “nones” grows apace. The most precipitous change has occurred in the two decades between the turn of the present century—when the then-fairly constant figure still stood at approximately 70 percent—and today.

A Dispatch From the Post-Religious Future
2. Response