Did FDR Really Abandon the Jews of Europe?

He did. A recent book is a damning polemic against him and also against America’s most politically connected Jewish leader. Yet it’s hard to imagine things ending differently. 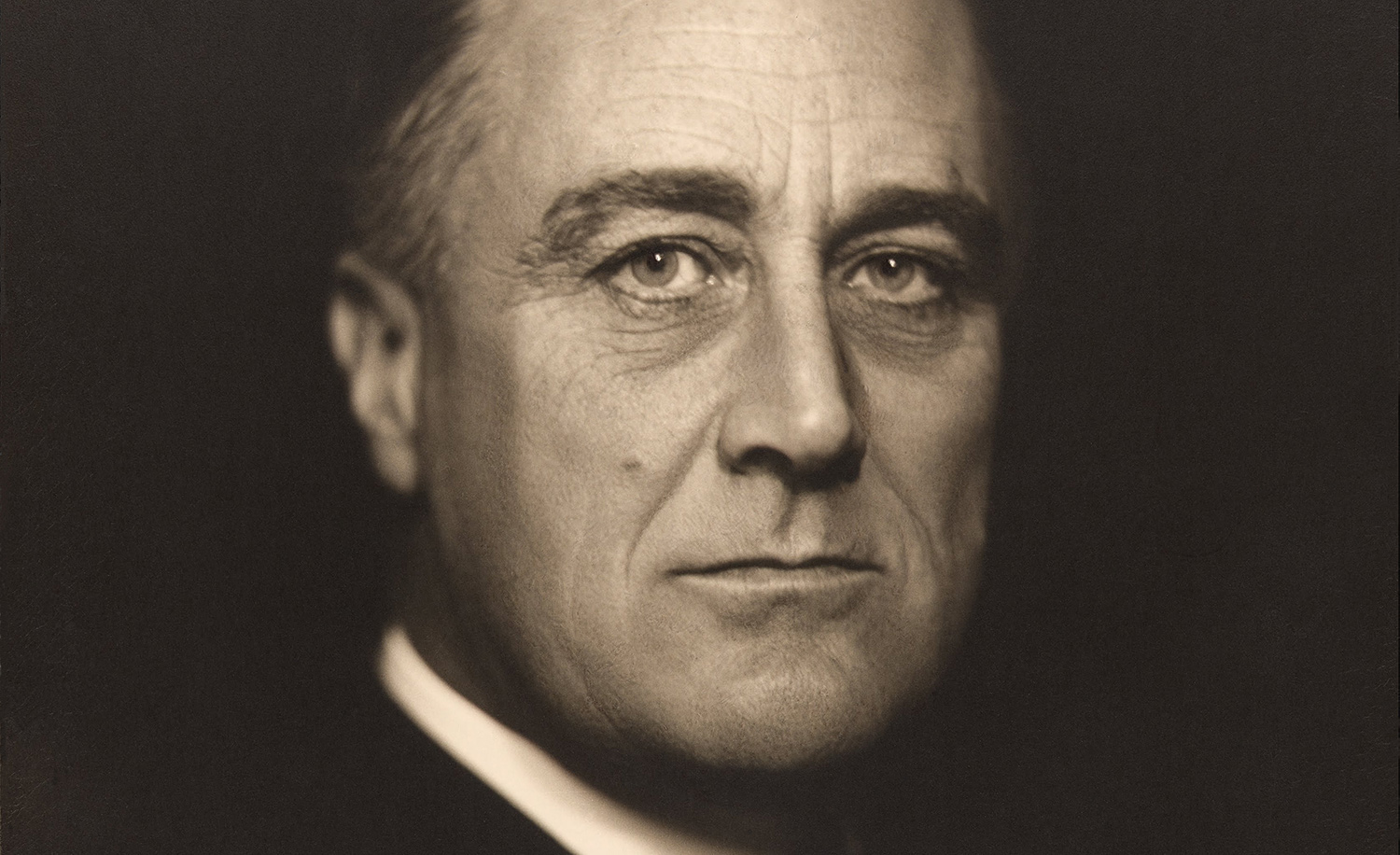 In writing about so fraught a topic as America’s failure to help the Jews during World War II, it’s well to begin by dispensing with the obvious: the Holocaust was a crime orchestrated by the Germans. Their leaders were propelled by a hate-filled ideology born of the humiliating aftermath of their defeat in World War I, a defeat they could fathom only as the byproduct of Jewish machination, cloaked in the twin (if also opposing) guises of Bolshevism and capitalism. As for ordinary citizens, German and otherwise, they were complicit in Nazi crimes; although the extent of their complicity still remains disputed, it is certain that the systematic persecution and extermination of Europe’s Jews could not have happened without the assistance and indifference of the populations of all countries under Nazi control.

Did FDR Really Abandon the Jews of Europe?