“We Were All Born in Jerusalem”: A Never-Before-Translated Speech by Menachem Begin

What the future prime minister of Israel had to say about his past and present homelands. 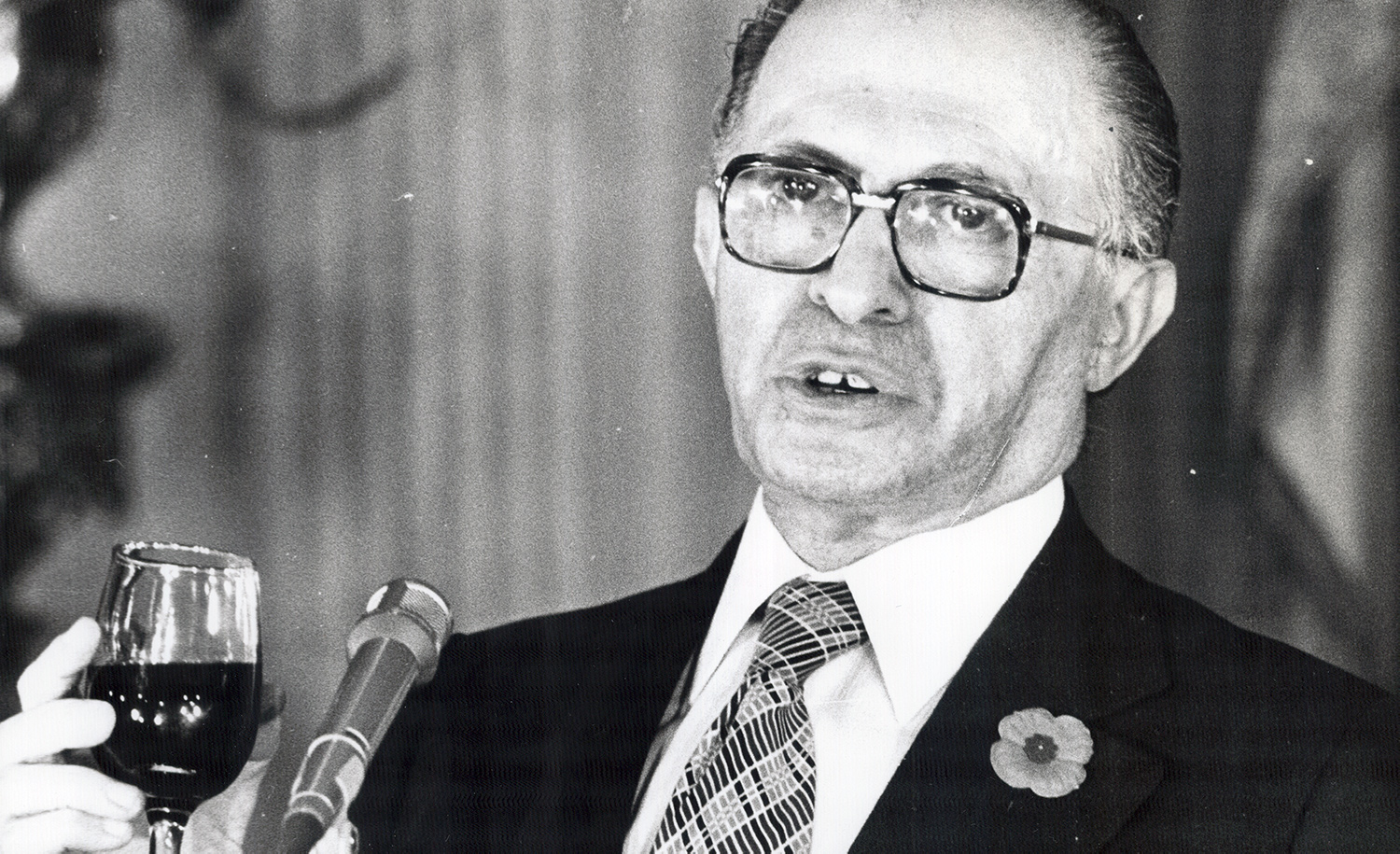 Observation
Menachem Begin and Neil Rogachevsky
About the authors


Menachem Begin was the sixth prime minister of Israel.

Before World War II, Brisk (a/k/a Brest or Brest-Litovsk), a city of 300,000 in what is now Belarus, had been for centuries one of the most vibrant centers of Jewish life in the world, known especially for its rabbis and scholars, and, by the early 20th century, also for being an important hub of Zionist politics and activism. All this activity ended swiftly with the war, when the city was one of the first to fall to the Third Reich during its 1941 invasion of the Soviet Union. The Nazis not only put an end to Jewish activity in Brisk, they sought to erase the Jews themselves. Over the course of a few days in October 1942, most of the remaining Jews of Brisk—nearly 20,000 in number—were murdered by the Nazis and their accomplices.

“We Were All Born in Jerusalem”: A Never-Before-Translated Speech by Menachem Begin