Why Did American Orthodox Rabbis Just Ban Something They’ve Already Banned Before?

Another day, another terse resolution against the ordination of women. If traditionalist Judaism is to survive, it needs to stop reacting and do a much better job of explaining itself. 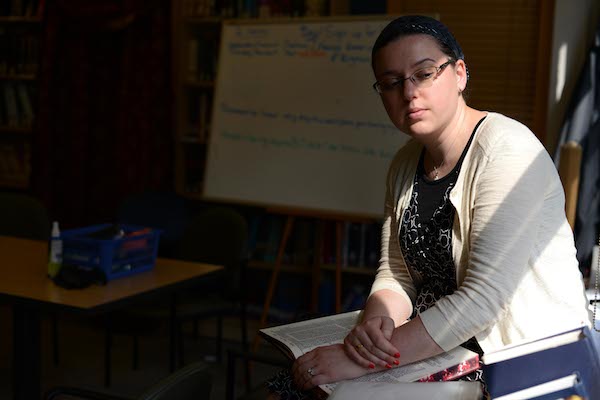 Observation
Aylana Meisel
About the author


Aylana Meisel works at the Tikvah Fund and has a background in law, policy, and Jewish studies.

A resolution issued last week by the Rabbinical Council of America (RCA), the largest association of Orthodox rabbis, bans its members from employing women clergy in their synagogues. The ban itself contains little that is new. Following upon a slew of earlier such statements, it expands a longstanding ban on the ordination of women as rabbis, prohibiting their employment by RCA members while pointedly endorsing women’s advancement in other religious capacities. Still, though the resolution could hardly have come as a surprise, reactions from the more liberal sectors within Orthodoxy have ranged from disappointment to outrage; among non-Orthodox and secular commentators, responses have tended to divide between, and sometimes to combine, the gleefully sarcastic and the unrestrainedly virulent.

Why Did American Orthodox Rabbis Just Ban Something They’ve Already Banned Before?