Watch our recording of the classic Russian Jewish stories. Then stick around for the discussion with Natan Sharansky, Ruth Wisse, and Gary Saul Morson. 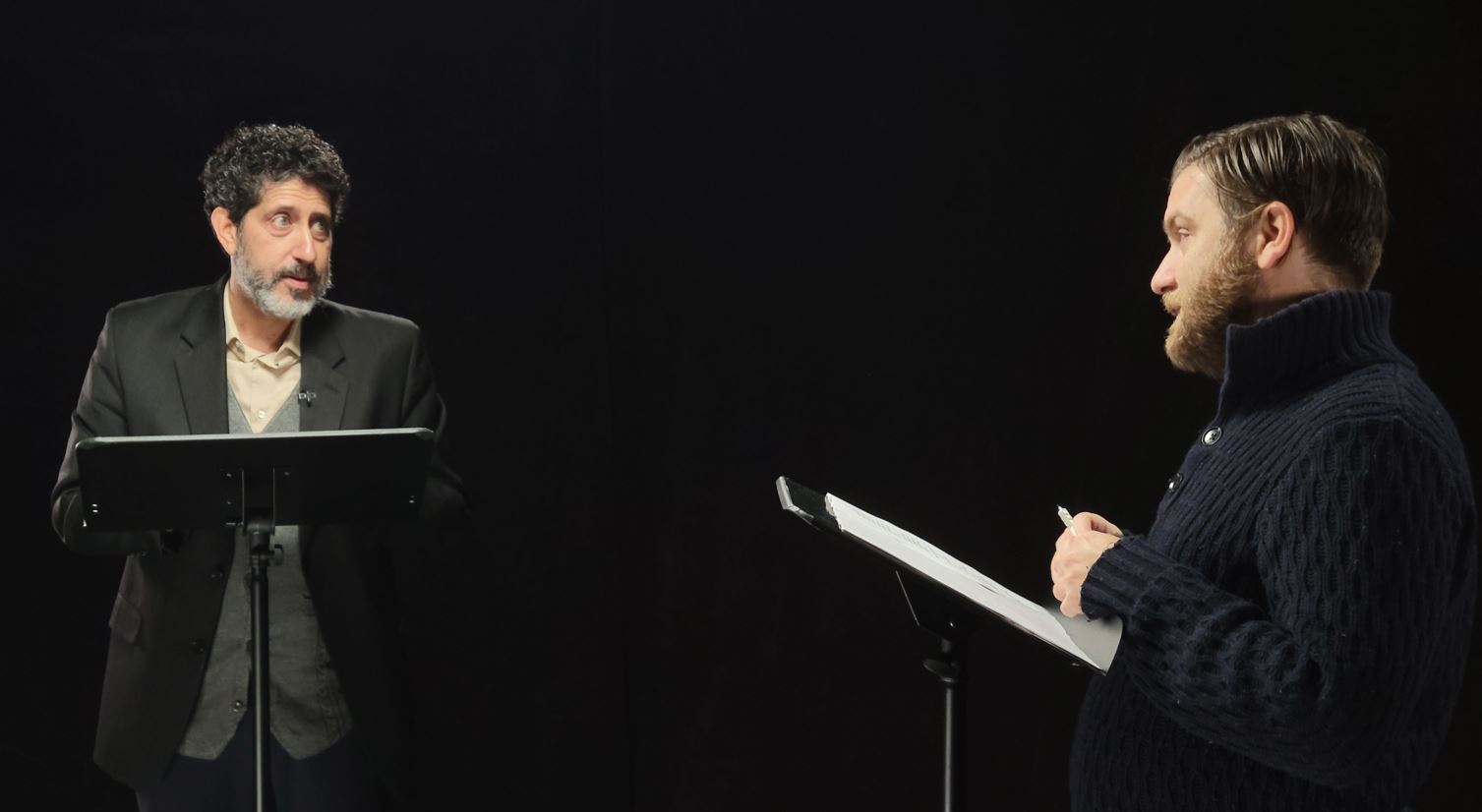 Gary Saul Morson is the Lawrence B. Dumas professor of the arts and humanities at Northwestern University and the author of, among other books, Anna Karenina in Our Time (Yale).

Natan Sharansky was a political prisoner in the Soviet Union and a minister in four Israeli governments. He is the author of Fear No Evil, The Case for Democracy, and Defending Identity.

An ambitious and secretly Jewish writer embeds himself in the Red Army during the Russian civil war, where he experiences shocking brutality and rampant anti-Semitism mixed with touching glimpses of everyday Jewish life. Surrounded by Cossacks and Communists, what’s a Jew to do?  In December 2021, Mosaic published a sparkling interpretive essay by the literary scholar Gary Saul Morson on the work of the Russian Jewish writer Isaac Babel, and specifically on his collection of short stories called Red Cavalry. Babel, who was himself embedded in the Red Army during the war, vividly portrays his experiences on the front in the book, where he’s pulled in two different directions: to violent revolution and brutality on one end and to prosaic Jewish tradition on the other.