The May 1948 Vote that Made the State of Israel

A long-accepted wisdom has it that just days before the state’s birth, its founders settled two burning issues in a pair of closely decided votes. The wisdom is half-wrong. 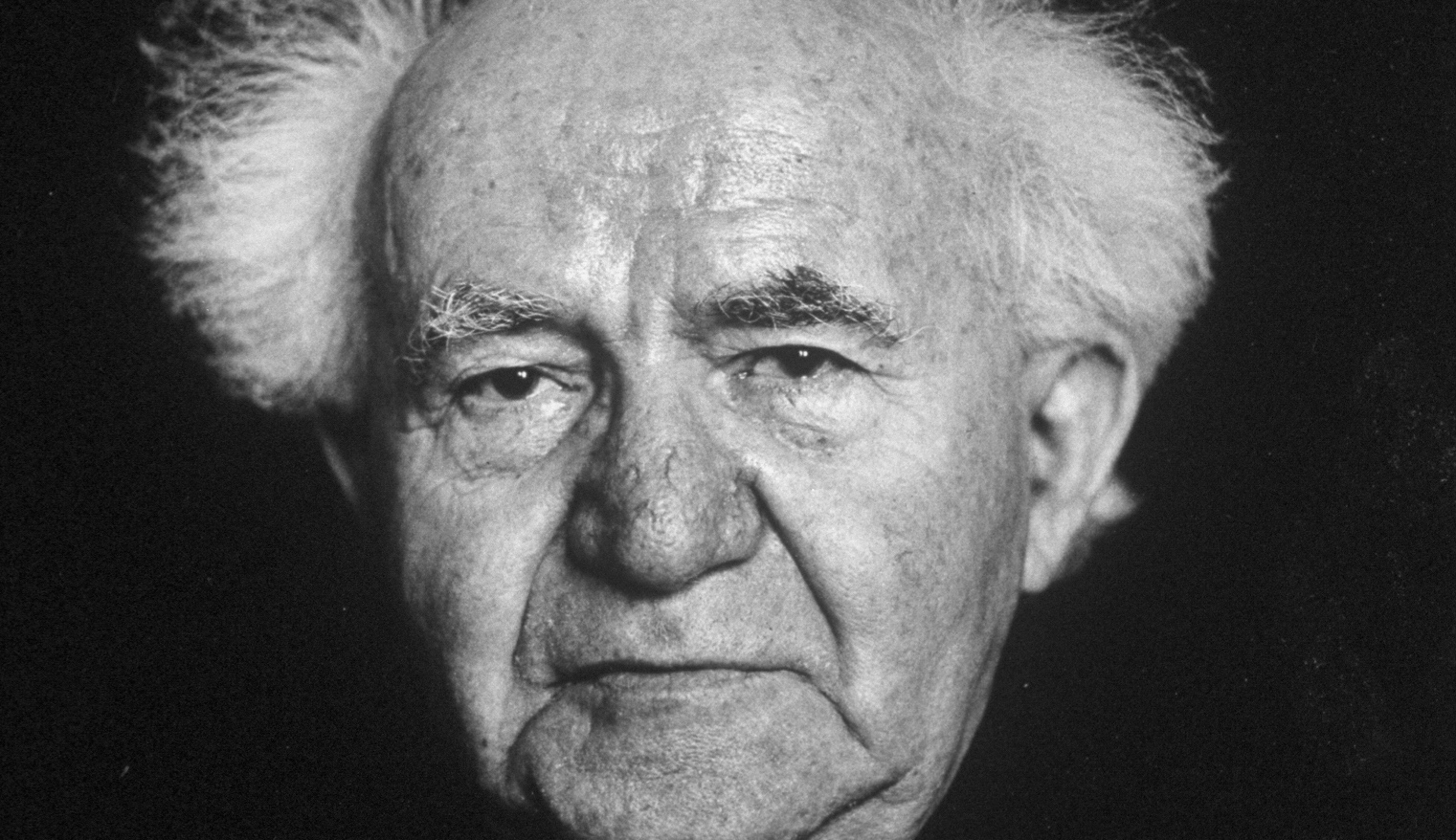 Israel’s 70th anniversary, which falls on April 19 (by the Hebrew calendar), coincides with a resurgence of interest in David Ben-Gurion, Israel’s founding father. In addition to new biographies, most notably by Anita Shapira (2014) and Tom Segev (Hebrew, 2018), the Ben-Gurion revival probably owes most to a 2016 film, Ben-Gurion, Epilogue, directed by Yariv Mozer. Made up mostly of excerpts from a long-lost film interview given by Ben-Gurion in 1968, during his twilight years, the documentary ran in Israeli theaters and on TV and was screened by almost every Jewish film festival worldwide.

Philologos
April
The May 1948 Vote that Made the State of Israel
1. Essay

The May 1948 Vote that Made the State of Israel
2. Response

How David Ben-Gurion Felt about the Size of the "Tablecloth"
3. Response

How Harry Truman Crossed His Own State Department to Recognize Israel in 1948
4. Response