Why Does “Making” Mean What It Means for American Ashkenazi Jews?

If you don’t know what it means, you can probably figure it out. (Or you can read this column.) 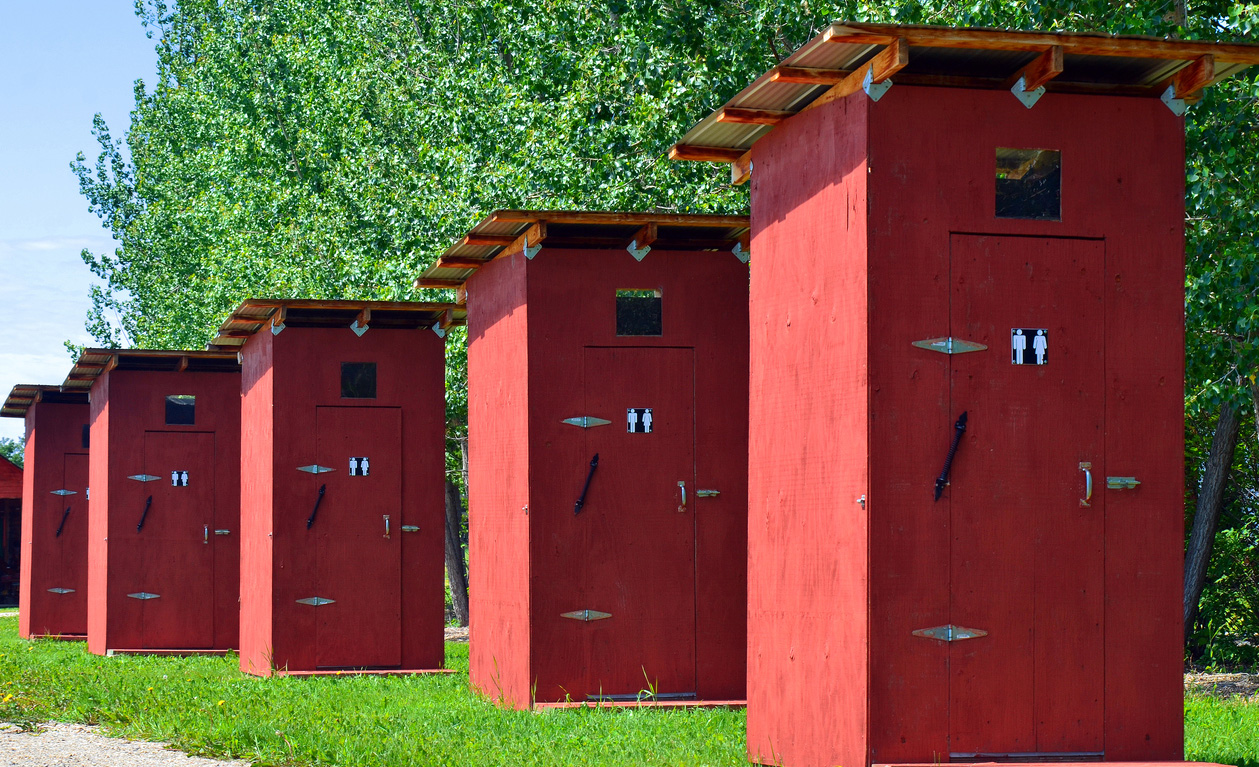 Ezra Zuckerman Sivan has sent me a rather long e-mail. I share it with you almost in its entirety:

I have a story that I think any American Ashkenazi Jew will appreciate. In my capacity as deputy dean for faculty affairs at the Massachusetts Institute of Technology’s Sloan School of Management, I share responsibility for approving new courses. Last year, I found myself in a meeting at which the head of the entrepreneurship center was describing a new course he was excited about. Related to what has lately been described as the “Maker Movement,” it was to be a joint project of the Management and Mechanical Engineering departments that was supposed to get engineers and managers more involved in manufacturing by closing the gap between designs and products.

After stating this in his introductory remarks, the proposed giver of the course then announced its name: “Intro to Making.”

Tee-hee, right? Yet when I looked around the room, I saw that no one was smiling but me. Since then, I have recounted the story to various audiences. Invariably, people from my background—American Ashekenazi Jews—find the story very funny. But no one else does. I have to explain that, in such Jewish families, “making” means going to the bathroom and, specifically, defecating. If, for example, one member of a family is calling for another who can’t be found, the shouted answer from the toilet might be, “I’m making!”

All of this leads to the question: for people of my background, why does “making” mean what it means? The obvious answer would be that it is a translation from Yiddish makhn. But makhn, apparently, doesn’t mean going to the bathroom. (I’ve checked with some German speakers.) The expression would seem, then, to be just culturally Ashkenazi. Or is it just American?

Thanks for any help you can give me with this silly mystery.

Silly? Not at all. What can be silly about a word for something engaged in on a daily basis by most of the seven-and-a-half billion residents of this planet?

Indeed, not only is Mr. Zuckerman’s query not silly, it’s not much of a mystery, either. His mistake was to turn for help only to German speakers—for although Yiddish and German are closely related, they are two quite different languages even when it comes to their purely Germanic components. (Yiddish, of course, also has a wealth of Hebrew and Slavic elements.) What is true of one of them often isn’t true of the other, and German machen and Yiddish makhn are a case in point.

Although the verb makhn, standing by itself and used intransitively, is not given the meaning of “to defecate” by any of the Yiddish dictionaries that I’ve consulted, it is listed as a toilet term in Nahum Stutchkoff’s compendious thesaurus Der Oytser fun der Yiddisher Shprakh. When I asked a friend who is a native speaker of Yiddish to confirm this, she wrote back: “Yes, we did say makhn in our very refined family. As far as I know, the verb never took a direct object. It referred only to defecation, not urination.” The “obvious answer” that Mr. Zuckerman dismisses—namely, that the American Jewish usage “to make” derives from Yiddish—would seem, therefore, to be the answer after all.

“Mommy, I have to make” was certainly part of the New York English that I grew up with, though my memory fails me on the question of whether it was limited to bowel movements. Like other children, I distinguished between defecation and urination by the terms “number one” and “number two,” and I am quite sure that, used transitively, as in “I made number one” or “I made number two,” the verb “make” was applied to both activities. This, too, I suspect was a Jewish usage, since other children in America, if they still use these terms at all, “do” or “go” numbers one and two, they don’t “make” them.

The terms “one” and “two” themselves are old. Eric Partridge, in his classic A Dictionary of Slang and Unconventional English, dates them to at least as far back as late 19th-century England, and gives “do” rather than “make” as the verb used with them. A British origin is also supported by the likely theory that they derive from the children’s rhyme “Number one, tickle my bum,/ Number two, do a big poo,/ Number three, go for a wee,” since “bum” is a distinctly British word for the rear end. How “number three” turned into “number one,” however, must remain a subject for further research.

In any event, the time is coming when American Jewish audiences, too, will no longer smile at Mr. Zuckerman’s story. Informants I’ve turned to, some with young children of their own, tell me that the intransitive “make” is no longer used by recent generations of American Jews, not even by four-year-olds of Ashkenazi extraction. Nor will anyone be left, alas, to laugh at the joke about the Jew who goes to the doctor and complains, “Doctor, I can’t make.” “Constipation?” asks the doctor. To which the Jew replies, “Pishn kon ikh. Kakn kon ikh nisht.”

I won’t embarrass the editors of Mosaic by translating the punch line. If you don’t know enough Yiddish to get it, ask someone who does. I’ll make do with the hint that the unfortunate sufferer thought the doctor had asked “konstu pishn?”

A correction: My apologies go to the Israeli Bible scholar Daniel Vainstub for misspelling his name as Weinstaub in my November 8 column, “No, the Book of Joshua Does Not Tell of a Rare Solar Eclipse.” The error has since been corrected.

Why Does “Making” Mean What It Means for American Ashkenazi Jews?