Timothy Snyder: The Newton of the Holocaust?

The Yale historian’s much-lauded new book promises a revolutionary view of the Holocaust. But it misleads more than it enlightens. 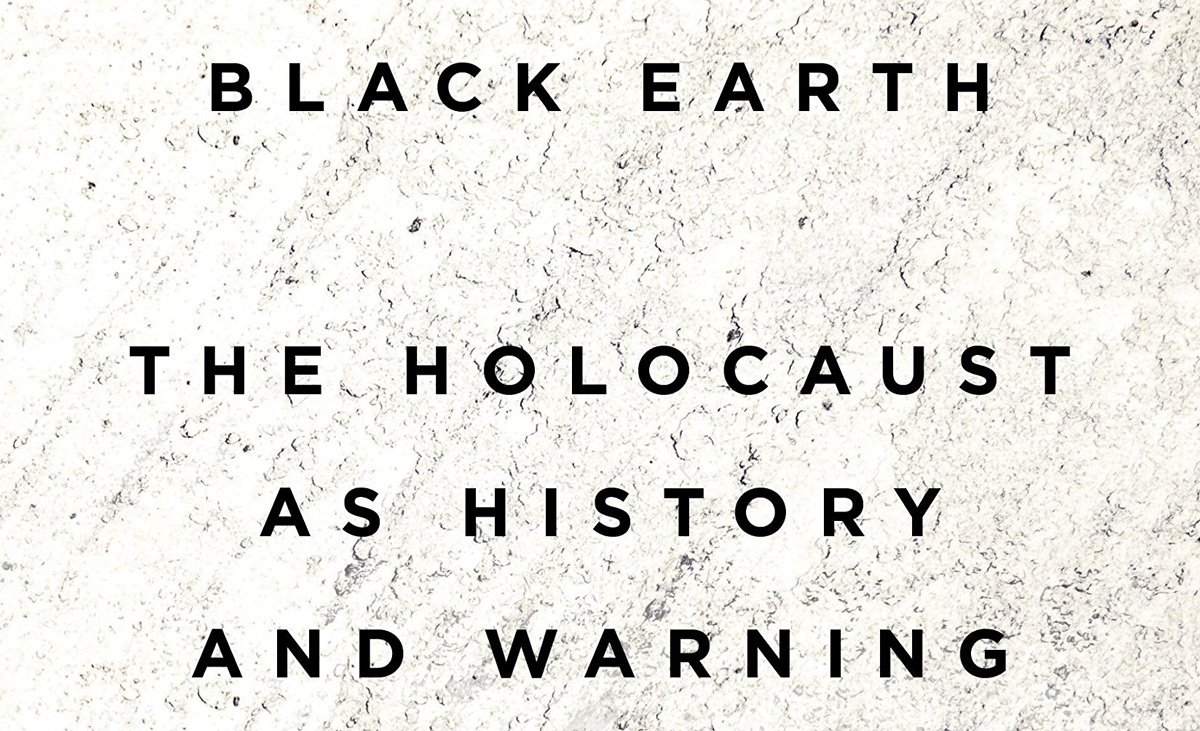 From the cover of Black Earth: The Holocaust as History and Warning, by Timothy Snyder.

No author of books on Eastern Europe during the period of World War II and the Holocaust has been more widely reviewed and discussed in recent years than Timothy Snyder, a professor of history at Yale. In Bloodlands (2010), Snyder presented what might be termed a Polish-Ukrainian version of the Holocaust, highlighting the brutality of Nazi rule over the countries of Eastern Europe—the “bloodlands” between Germany and Soviet Russia—and the horrific toll in lives, especially Polish lives, taken by the two battling powers.

Timothy Snyder: The Newton of the Holocaust?