The Best of Mosaic in 2022: Israel, the Jewish World, Politics

As 2022 comes to a close, we’re looking back at some of our favorite stories from this year. Today, we focus on Israel, Jews across the world, and on contemporary politics. 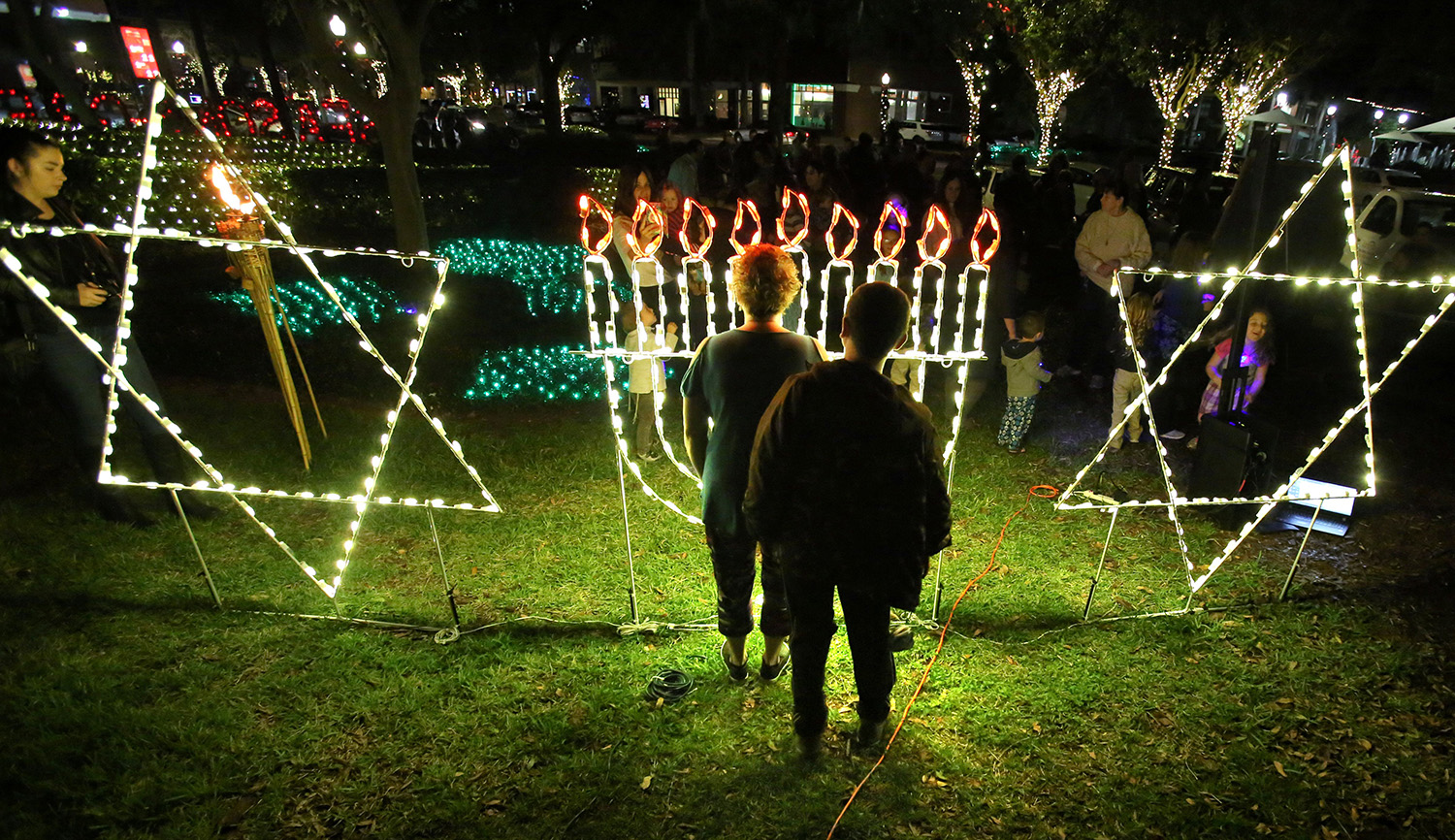 As 2022 comes to a close, Mosaic is looking back at the work we published this year. Today, we focus on Israel, the Jewish world, and on contemporary politics. Tomorrow, we’ll look at the seminal writing Mosaic produced this year on the Middle East, contemporary arts and culture, and on history and intellectual life.

Israel Is Learning a Better Way to Deal with Gaza
Israel’s actions in the recent Gaza flare-up show just how valuable self-correction can be. On every dimension, its performance was at least slightly improved.
by Shany Mor, August

The Changing Faces of Israel’s Settlement Movement
What was 50 years ago a small band of religious farmer-soldiers has grown into a varied population of nearly half a million. Who are Israel’s settlers and what do they really believe?
by Daniel Kane, August

No, Israel Isn’t Falling Into China’s Orbit
Much has been made about the Jewish state’s growing ties with China. But those ties are loosening, and if a new cold war is in the offing, Jerusalem won’t be on Beijing’s side.
by Assaf Orion, September

The Haredi Moment Has Arrived
The balance of power in the Jewish world is shifting to the ultra-Orthodox. Can conflict with the current establishment be avoided?
by Eli Spitzer, January

How to Solve the Haredi Education Controversy
If outsiders listen to leaders of the community rather than reformers on the margins, they’ll be more likely to come to agreement. Just look to Israel, where a new precedent was set.
by Eli Spitzer, October

Jerusalem on the Atlantic
Jews are pouring into south Florida by the thousands, remaking themselves and the area into one of the best places in the world for Jews to live. What’s driving this astonishing renaissance?
by Tamara Berens, April

What Jabotinsky Had to Say about Ukraine
A native of Odessa, the Jewish thinker needed no convincing that Ukrainians were a distinct nation. He understood that if they were subdued, no other nation would stand a chance.
by Seth Mandel, April

The Scourge of “Jewsplaining”
I’ve been spared an encounter with the neologism until lately. But, frankly, now that I have made its acquaintance, I find it idiotic. (And don’t get me started about “goysplaining.”)
by Philologos, October

The Best of Mosaic in 2022: Israel, the Jewish World, Politics