America needs to back up its allies (Israel, Saudi Arabia, and potentially Turkey), and isolate its adversaries (Iran, Russia, China, Islamic State). Everything else is secondary. 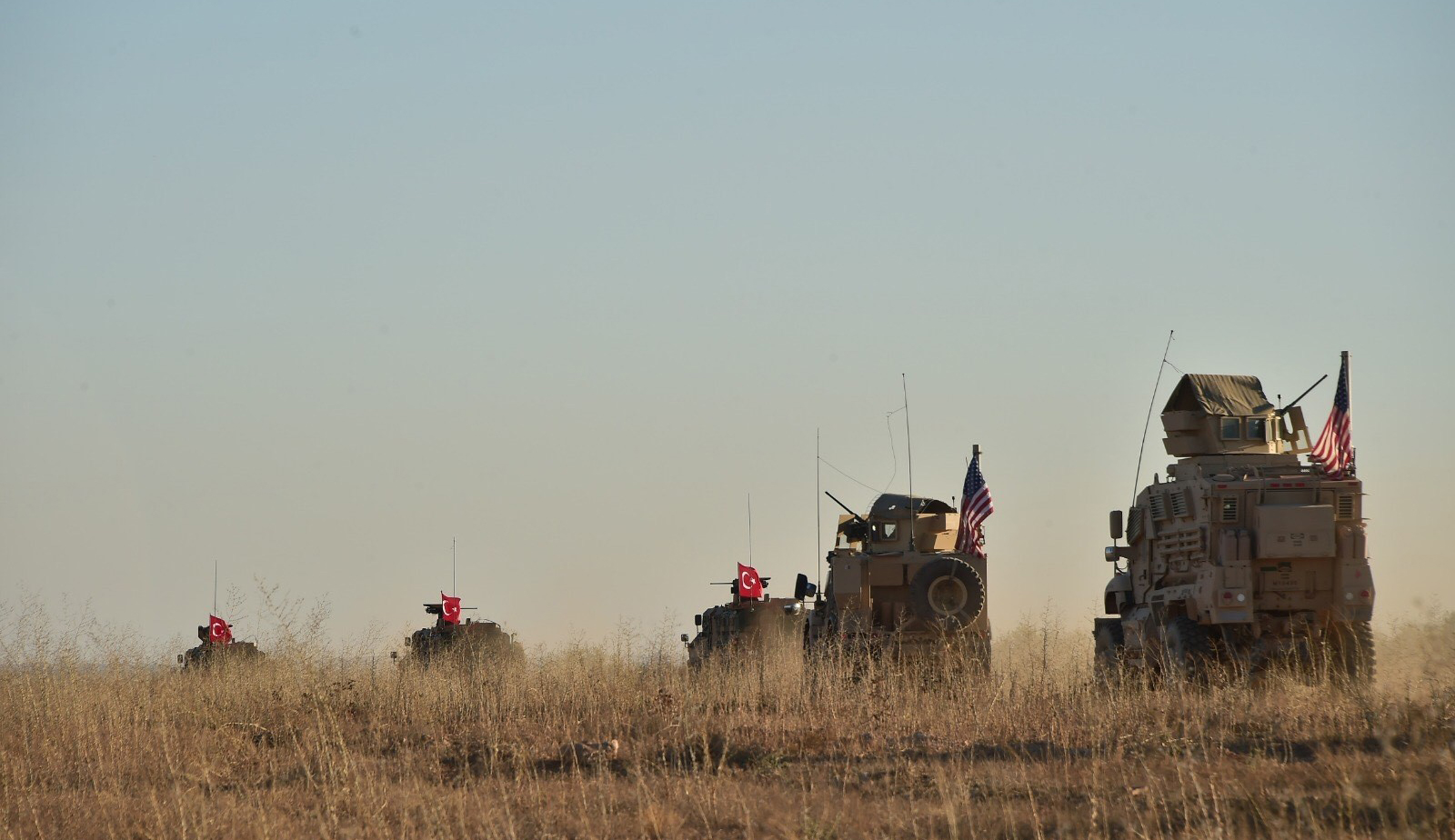 Essay
Michael Doran
About the author