It is almost as if English and Hebrew had gotten together and decided, “Yes, we don’t as a rule do well rhyme-wise, but for Raḥel we’ll make a special effort.” 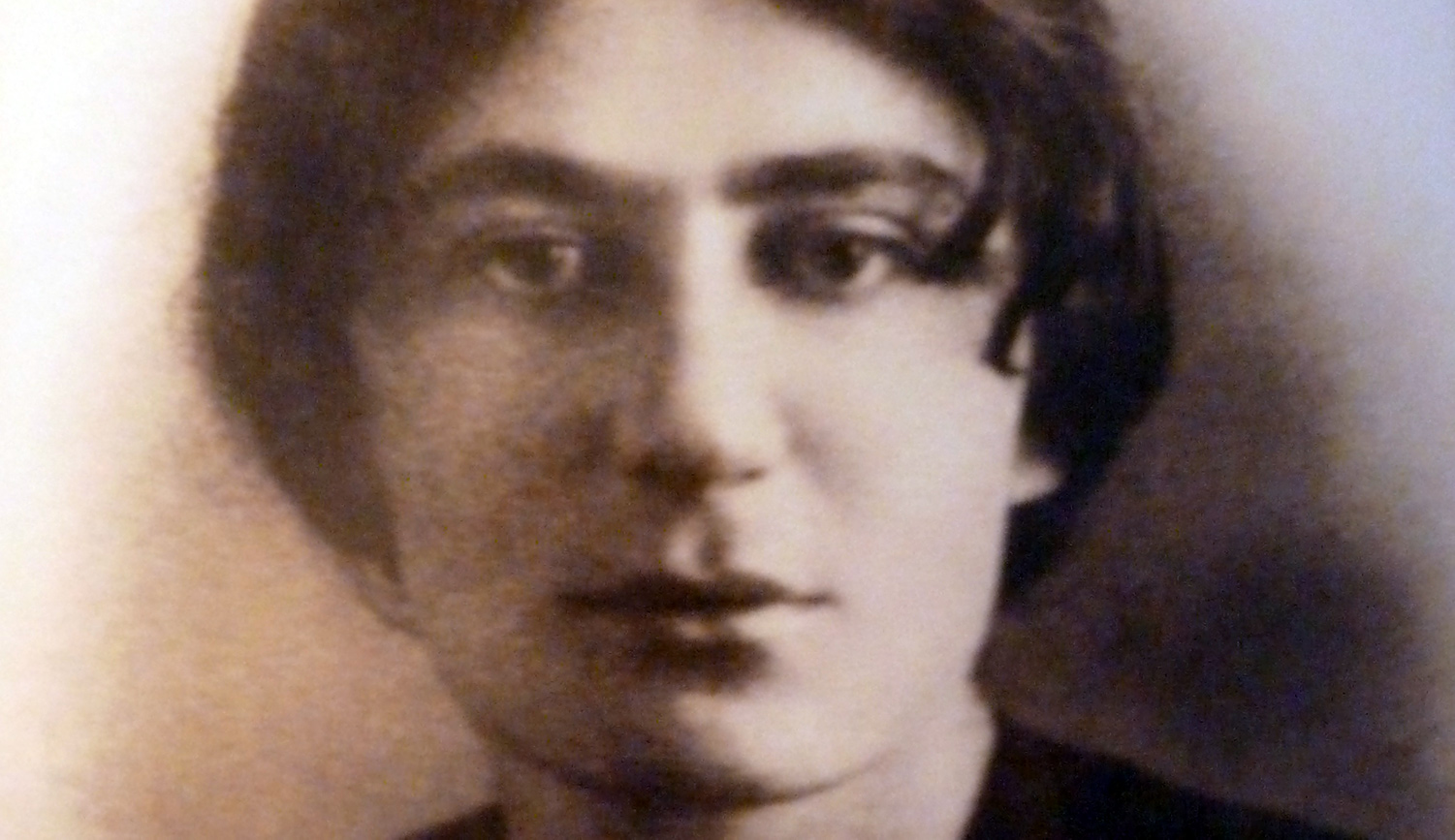 I thank both Sarah Rindner and Michael Weingrad for their kind comments on “The Life, Work, and Legacy of Israel’s Most Beloved Poet.”

I am also grateful to Sarah Rindner for giving me a chance to reconsider my judgment of Raḥel as a “great minor poet.” The fact is that I had qualms about it from the moment I made it. In general, I dislike comparing writers on a “major-minor” or “good-great-greater-greatest” scale. If they must be compared with anyone, let it be with themselves: their strengths with their weaknesses, their talent with its fulfillment, the scope of their ambition with the magnitude of their work. Grading them as though they were all taking the same examination is pointless.

Why, then, in the case of Raḥel, did I give in to the temptation to be a grade giver? I suppose to preempt the hypothetical reader who might have said, “Well, yes, I can see why Raḥel was worth an essay, but her voice is so small.” That was foolish of me. The bird now singing exquisitely outside my window has a small voice, too. Shall we give it a mark of 86 because it doesn’t roar like the lion that gets a 97?

If truth be told, modern Hebrew literature as a whole would not do that well on standardized tests. Ḥayyim Naḥman Bialik would not score as high as William Butler Yeats. S.Y. Agnon would rank below Thomas Mann. Is this a reason to call them minor writers? Modern Hebrew literature has its own unique history, context, and concerns, some of which I have touched on in this series of essays. Raḥel is one of its glories. That’s all the comparative evaluation of her that should be necessary.

I don’t understand Michael Weingrad’s point about Raḥel’s poem “A Woman.” Weingrad writes that my translation of it “emphasizes rhyme at the cost of the original stanza’s force and compression.” Yet my translation has nine short lines as compared with Raḥel’s eight, which can’t be called a serious loss of compression, and far from emphasizing rhyme, I have matched the irregularity of Raḥel’s rhyme scheme with an even more irregular and freer one of my own.

Here is the poem, first in transliteration, then in a literal translation, and then in my version.

From below to above . . .
Like this:
With the devoted, doleful look
Of a slave, a wise dog.
The moment is full and limpid.
Silence
And a vague yearning
To kiss the master’s hand.

And so,
Seen crystal-clearly from below,
The view is like this:
The hand of a master on which,
With the sad, selfless look
Of a slave or intelligent dog,
One has the indistinct wish
To lavish in silence
A kiss.

The rhyme scheme in Hebrew is ABCDBACD. In my translation, including off-rhymes, it is AABCDDCEA. And while Weingrad writes that I “capture the poem’s intricacy but not its shock,” I fail to see how the last three lines of my translation are less “shocking” than those of Raḥel’s Hebrew. Although I have moved the word “master,” adon, from the last line to the fourth, the poem’s shock, if such it is, lies in the admission of wanting to bestow an obsequious kiss on the master’s hand, and this is kept for the end in the translation no less than in the original.

Translating rhymed poetry, as everyone who has tried it knows, is more dependent on luck than one would like to think a literary endeavor should be. It can be a matter of sheer serendipity whether Language Y has a usable word that rhymes or nearly rhymes with a word in a poem in Language X—and “usable” means not only that the word in Language Y can be placed at the end of a rhyming line but that this can be done without distorting either the meaning of the original or the syntax, idiomatic nature, and rhythmic flow of the translation.

Finding such a word can be extremely difficult and at times may seem to verge on the impossible, which is why the attempt is sometimes forgone and rhymed poetry is translated rhymelessly. Yet this is the counsel of despair. A poem is not a poem without its music and a rhymed poem loses its music without its rhymes. The translator who tries to rhyme risks failing. The one who doesn’t fails for sure.

It was with trepidation as well as with a sense of challenge, therefore, that I turned to translating Raḥel’s poems for this essay, all the more so because English is a particularly hard language to rhyme in (it has no stressed grammatical endings of the kind that make rhyming relatively easy in languages like Hebrew) and because Raḥel favors short lines with three or four beats, and sometimes only two. The shorter the line, the less space for maneuver the rhyming translator has.

But although there were indeed a few poems in which I nearly gave up until a solution presented itself, I was on the whole surprised by how naturally most of the rhymes came. It was almost as if English and Hebrew had gotten together and decided, “Yes, we don’t as a rule do well rhyme-wise, but for Raḥel we’ll make a special effort.”

Surely, they wouldn’t have done so for a merely minor poet.

The Life, Work, and Legacy of Israel's Most Beloved Poet
2. Response

In the Poems of Rahel, We Recognize Ourselves
3. Response